FatigueToolbox just got a major overhaul. In addition to the Fatlab project, it now contains several other fatigue resources such as publications and fatigue data. In the future, the site will be updated more regularly and with more broad fatigue topics. 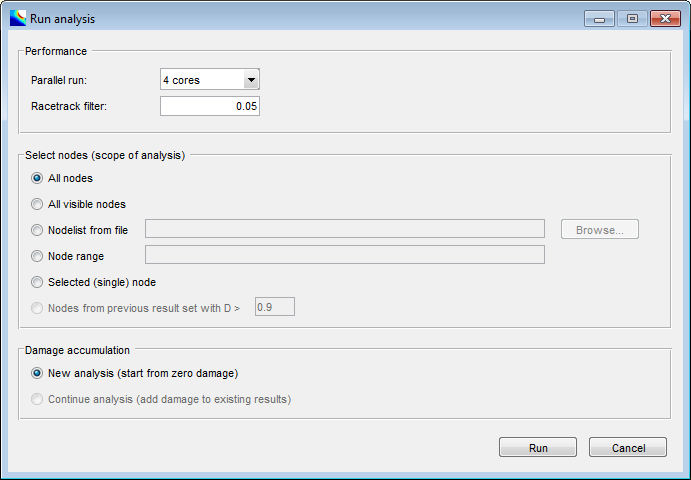 Fatlab 2.015 apparently suffered from a severe error which caused ANSYS solid element models to be displayed with lots of holes in the model. This has been fixed now. 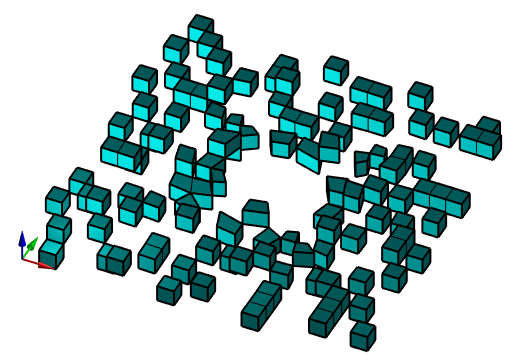 As of version 2.008 Fatlab will support also support the following ANSYS shell elements; SHELL63,  SHELL181 and SHELL281. Additionally, the wireframe display now works for both plane and shell elements as well as solid elements of course. 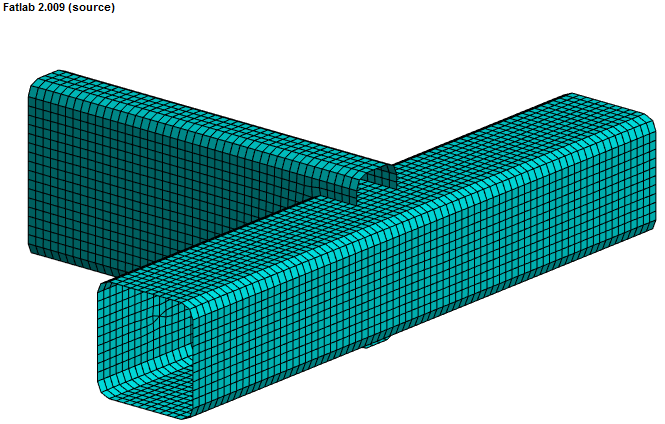